On a serious note, I’m not going to recap the history of Belfast. The truth is that my limited knowledge would only insult the Irish if they were to ever read this and I don’t want to add salt to a wound that’s still open. As Americans there’s a general understanding of what was going on but what I didn’t know was that one of the car bombs that went off, went off only 10 years ago! I’ve added a few links above in case you’re interested in learning more.

What I will say though is that we did feel a sense of privilege being able to walk around a city that we wouldn’t have been able to visit a few decades ago. When we were visiting a Ulster Museum, we were shocked to see a picture of a hotel one block from where we were staying, pretty much in the central part of the city, seeing that it was one of the victims of a car bomb in the 90s. And today you’d never know walking past it.

An office building right next to the Parliament building 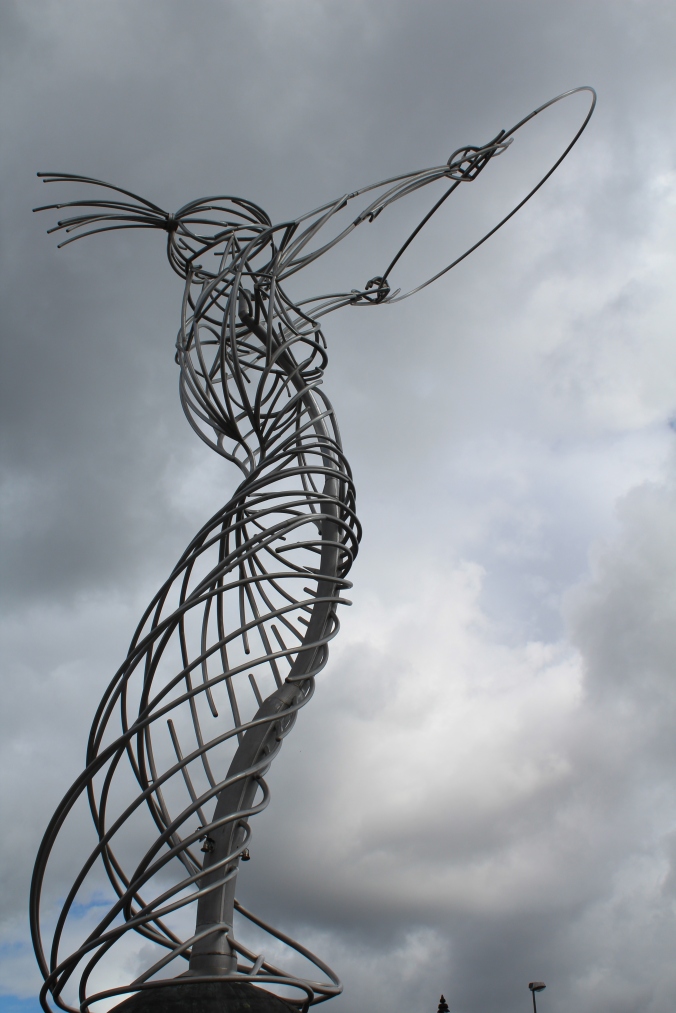 A sculpture next to the waterfront, on the way to the museum

One of the must-sees that’s in every tour book is the Titanic Experience. In case you didn’t know, the Titanic was built in Belfast! The museum is located on the spot where they built it. They museum is really well done. If you read every display you’d be there all day. We rushed through a number of exhibits as it was just too crowded and we still were there for several hours. There’s a small ride that takes you to see and hear some of the workers building, which was a nice change from the traditional museum. We also got to tour the SS Nomadic (see picture below). It was a former tender of the White Star Line which means she transferred passengers to and from the ship. It’s a great boat to take kids to as they can play dress up and do a few other interactive things. I recommend visiting the museum but if you visit, beware it’s where everyone goes.

Museum in the middle, SS Nomadic on the left, and an old boat on the right

A sculpture of the Titanic

The outside of the museum

The next day we went to the Ulster museum and the Botanical Gardens, which are right next to each other. We spent most of the day doing these two things and it was well worth it! The museum has everything from geods (Mr. Zulauf you’d die over their collection), art, historic stuff (including a mummy!), stuffed animals, etc. 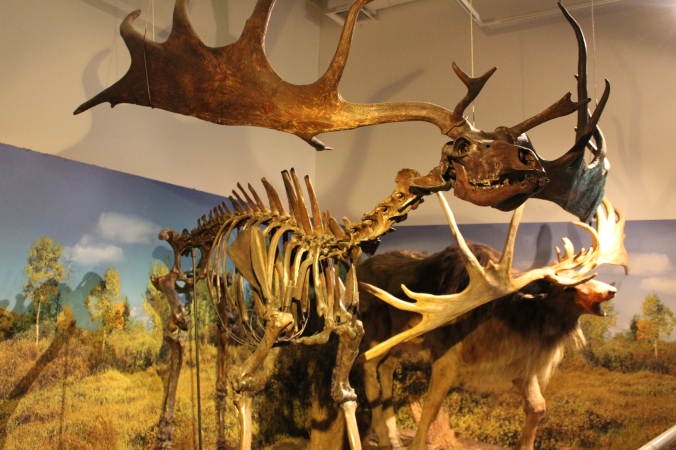 A huge deer, which is now extinct 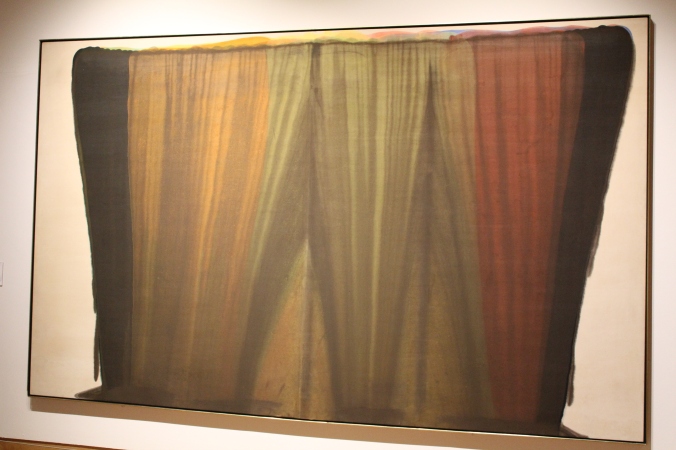 Traveling: For those of you interested in visiting, it’s an easy 2 hour journey from Dublin to Belfast. I stumbled upon the Dublin Coach which is only 10 euros a piece! It was cheaper than the train tickets I found and by luck, the coach stopped 2 blocks away from our hotel (which was the Holiday Inn).